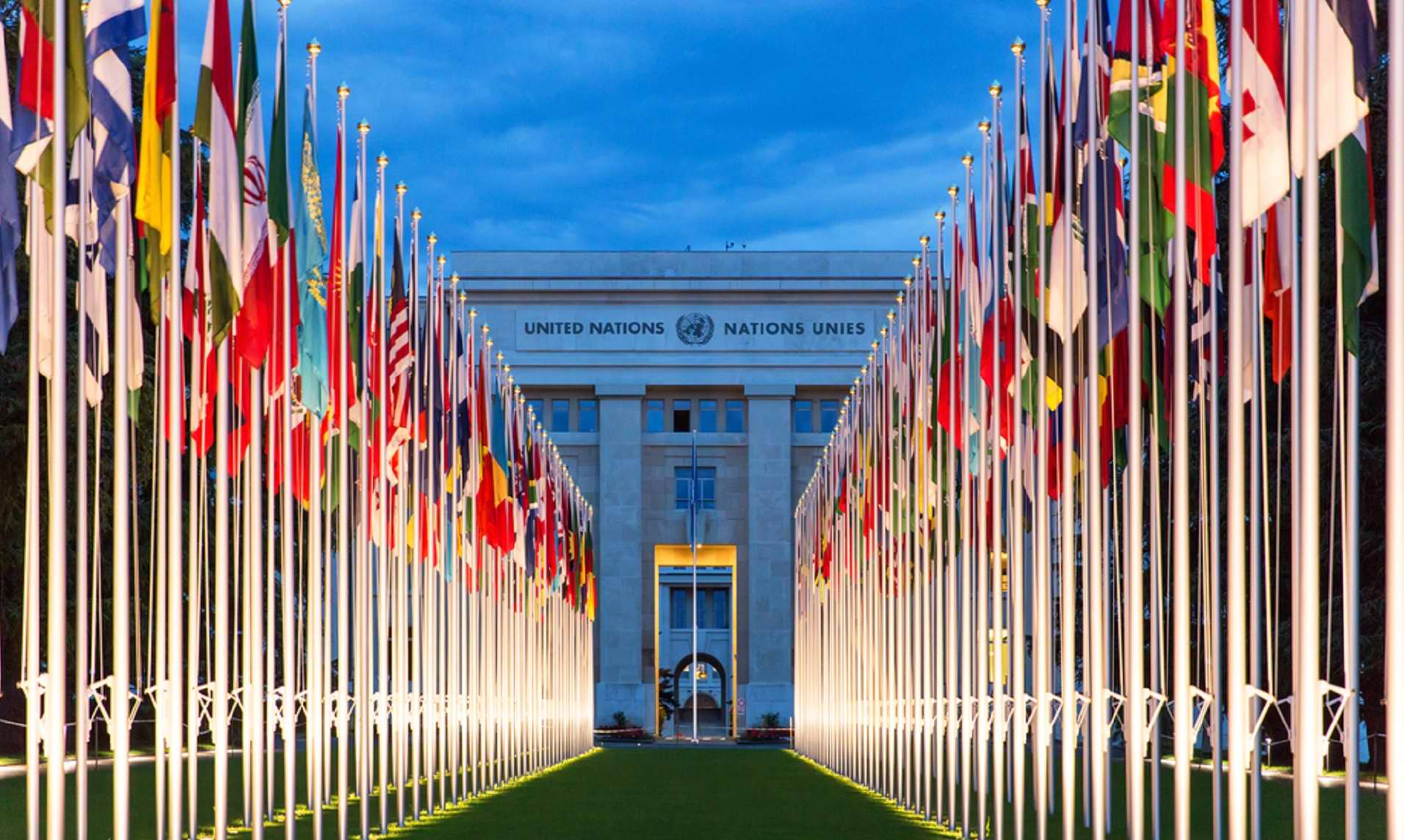 Committee on the Elimination of Discrimination against Women. Concluding observations on the sixth periodic report of the Netherlands. United Nations, 18 November 2016.

21. The Committee welcomes the State party’s efforts to combat discriminatory gender stereotypes and harmful practices such as female genital mutilation and crimes in the name of so-called honour, as well as the adoption of the Forced Marriages (Countermeasures) Act, which entered into force in December 2015. The Committee is, however, concerned that:

(e) Medically irreversible sex-assignment surgery and other treatments are performed on intersex children.

22. The Committee recommends that the State party:

(f) Develop and implement a rights-based health-care protocol for intersex children which ensures that children and their parents are properly informed of all options and that children are, to the greatest extent possible, involved in decision-making about medical interventions and that their choices are fully respected.

Interactive dialoge and responsed by the State under review

38. Australia noted the National Human Rights Institution being in line with the Paris Principles, the national human rights action plan and the efforts of the Netherlands to increase women’ s participation in labour market and advance rights of intersex persons.

128. The delegation informed the Human rights Council that the Government has been taking measures to ensure that sexuality education is a part of secondary education. The legislation prohibited discrimination against transgender and intersex persons.

131. The following recommendations will be examined by the Netherlands which will provide responses in due time, but no later than the thirty-sixth session of the Human Rights Council in September 2017:

131.100. Guarantee access to legal gender recognition for both intersex and transgender people of all ages, without legal, administrative or financial barriers (Israel);

“The Dutch government accepted the constructive recommendations received by Belgium, France, Ireland, Israel, Slovenia, Sweden. The government did not, however, give satisfying explanations to these SOGIESC recommendations. Its rationale being that the government is already implementing running policies. We would however like to clearly express to the Human Rights Council that there is much room for improvement on full access to legal gender recognition without any barriers including reimbursement of all aspects of gender affirmative health care, comprehensive education on sexual and gender diversity in teachers academies, discrimination of trans and intersex people on the labour market and policies on hate crimes against LGBTI people.

We were astonished by the reaction of the Dutch government on the recommendation of Australia to “implement measures to protect intersex persons from discrimination.” The government states that “the rights of intersex persons are already guaranteed by the Constitution and by medical guidelines.” These medical guidelines are in violation of the conventions on torture and the elimination of all forms of discrimination against women. In line with CAT and CEDAW recommendations, we urge the Netherlands to implement effective legislative, administrative, judicial and other measures to ensure that no child or adult is subjected to unnecessary surgery or treatment without free and fully informed consent and that intersex children are protected against experimental medical treatments.”

18. The Committee is concerned that various groups, including ethnic minorities, migrants, persons with disabilities, domestic workers, lesbian, gay, bisexual, transgender and intersex persons, refugees and asylum seekers, face de facto discrimination in the State party in many areas covered by the Covenant, including employment, social security, education, housing and standard of living (art. 2 (1)).

48. The Committee is concerned that the State party’s practice of early surgery and medical interventions on intersex children, which are not necessary for physical health and alters their sex characteristics, do not respect their right to free, prior and informed consent (art. 12).

49. The Committee recommends that the State party review the practice of early surgery and medical interventions on intersex children, in order to make sure that they are mature enough to be consulted on their preferred treatments on the basis of their informed choices and consent.

189. Section 2 of the Care Sector (Quality, Complaints and Disputes) Act (WKKGZ) obliges care providers to provide good quality care. At a minimum, this means that care providers must act in accordance with professional standards, which includes obtaining informed consent. This Act is general in scope and therefore covers the care and treatment of intersex persons. Unnecessary medical and surgical treatments do not in principle constitute good quality care. The IGZ can enforce the law where care providers are carrying out procedures that are not in accordance with professional standards.

Committee against Torture Concluding observations on the seventh periodic report of the Netherlands*, 18 December 2018

52. The State party [moet zijn: Committee] is concerned at reports that unnecessary and irreversible surgery and other medical treatment are performed on intersex children without informed consent and impartial counselling. It is concerned that these procedures, which cause long-term physical and psychological suffering, have not been the object of any inquiry, sanction or reparation and that there is no specific legal provisions providing redress and rehabilitation to the victims.

53. The State party should:

(a) Take the legislative, administrative and other measures necessary to guarantee the respect for the physical integrity and autonomy of intersex persons and to ensure that no one is subjected during infancy or childhood to non-urgent medical or surgical procedures intended to decide the sex of the child without his or her informed consent;

(b) Guarantee impartial counselling services and psychological and social support for all intersex children and their parents, so as to inform them of the consequences of unnecessary and non-urgent surgery and other medical treatment to decide on the sex of the child and the possibility of postponing any decision on such treatment or surgery until the persons concerned can decide by themselves;

(c) Guarantee that full, free and informed consent is ensured in connection with medical and surgical treatments for intersex persons and that non-urgent, irreversible medical interventions are postponed until a child is sufficiently mature to participate in decision-making and give effective consent;

(d) Undertake investigation of instances of surgical interventions or other medical procedures performed on intersex persons without effective consent and prosecute and, if found responsible, punish perpetrators. It should also ensure that the victims are provided with redress including adequate compensation.